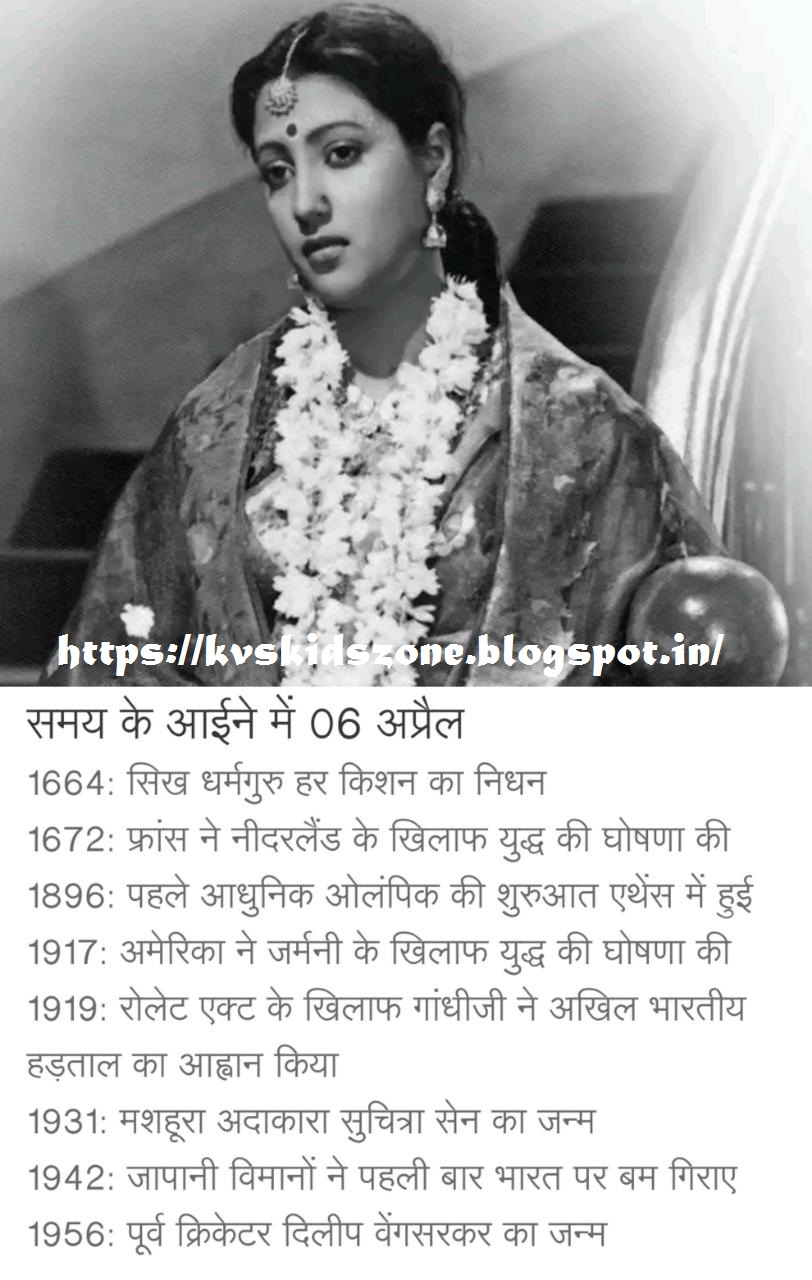 1994 - President of Rwanda Dies
1994 : The presidents of the African states of Rwanda and Burundi have been killed in a plane crash near the Rwandan capital, Kigali. Both countries have seen ethnic violence between Hutu's and the minority Tutsis has cost the lives of over 100,000 in the last 12 months and many believe the deaths of the presidents will only escalate the problems. ( Between April and June the Rwandan military and Hutu civilians massacred nearly 1 Million Tutsis and moderate Hutus in one of the worst cases of ethnic cleansing ever seen ). Find More What happened in 1994
1896 - Greece Modern Olympics Games Reborn
1896 : The Olympic Games, are reborn in Athens 1,500 years after being banned by Roman Emperor Theodosius I.
1909 - First men to Reach The North Pole
1909 : Explorers Robert E. Peary and Matthew A. Henson claim to became the first men to reach the North Pole. On This Day 1909, they established "Camp Jesup" allegedly within five miles of the pole. There is a large amount of controversy over this claim for a number of reasons including no independent verification and discrepancies in his journal, and even looking at those Societies who accepted or did not accept his claim makes it difficult to know for certain. The National Geographic Society certified his claim The Royal Geographical Society of London accepted Claim. The American Geographical Society did not accept his claim Societies of semi-Arctic Scandinavia did not accept his claim What can be said is they did believe they attained their goal of reaching the North Pole and if they did or did not does not lesson the feat they accomplished. The main reason for the dispute is because of navigation techniques used and not used, and not having independent verification from other qualified navigators in his team.

1917 - America enters World War I
1917 : Following the sinking of American liner Housatonic by a German U-boat and four more U.S. merchant ships President Wilson appeared before Congress and called for a declaration of war against Germany and on This Day the United States formally declared war on Germany.
1930 - India Mahatma Gandhi Salt Tax Protest
1930 : Mahatma Gandhi and his followers, in protest of the salt tax levied by the British Empire, ended their Salt March and Mahatma Gandhi manufactured salt from sea water breaking the British law establishing a monopoly on salt manufacture.
1931 - U.S.A. Little Orphan Annie
1931 : Following the growth of popularity of Radio the first late afternoon radio serial for children ( Little Orphan Annie ) is transmitted and draws a huge following.
1934 - U.S.A. White Wall Tires
1934 : The Ford Motor Company becomes one the first car makers to announce the option for white sidewall tires on its new cars at a cost of $11.25 per set.
1941 - Germany invades Yugoslavia
1941 : Germany invades Yugoslavia resulting in the death of 17,000 civilians in a swift and brutal attack.
1950 - Brazil Rail Accident
1950 : A train traveling from Rio de Janeiro to Victoria, Espirito Santo drops off a bridge into a fast running river in Tangua, Brazil, killing 110.
1962 - Cuba Arrested For Spying
1962 : 7 Men have been arrested by Cuban Authorities and investigated for possible spying activities , the men were all frogmen diving off the coast of Cuba, American Authorities have confirmed 7 men have been reported missing who were diving for treasure.
1968 - Riots Continue Following Assassination of Martin Luther King
1968 : Race Riots continue in cities throughout the US following the assassination of black civil rights leader Martin Luther King on 4 April. Curfews have put in place around the country and National Guard Soldiers have been mobilized to keep control. The death toll from arson attacks is 19 and the looting and shooting continue. The cities worst affected include Chicago, Washington DC, Pittsburgh, Detroit and at another 75 cities around the country.
1975 - Vietnam Operation Babylift
1975 : Inspired by the American efforts to bring Vietnamese Children in need to the US code-named 'Operation Babylift' , A Boeing 747 chartered by the British Daily Mail carrying 99 Vietnamese orphans has landed at Heathrow airport.
1987 - U.S.A. Al Campanis
1987 : Los Angeles Dodgers executive Al Campanis said on ABC's "Nightline" that blacks "may not have some of the necessities" to hold managerial jobs in major-league baseball (Campanis resigned two days later). 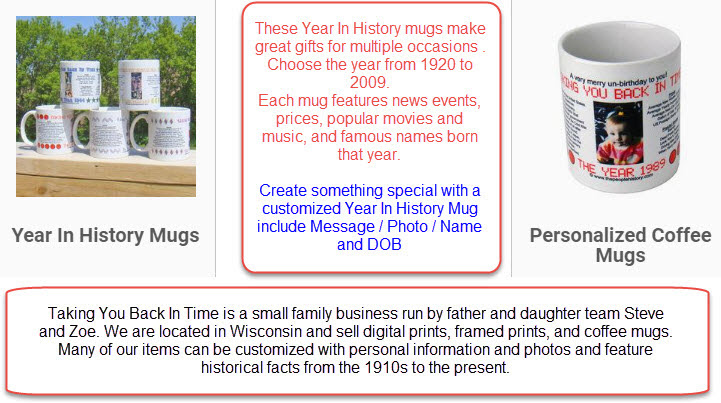 Celebrating Birthdays Today
Andre Previn
Born: Andreas Ludwig Priwin 6th April 1929 Berlin, Germany
Known For : André Previn is a German Born Composer whose family fled Germany during the Nazi regime attacks on Jewish Citizens and became naturalized citizens of the United States. He is a multi award winning composer including winning four Oscars including his Scoring and arrangement of the music for the musical Gigi in 1958. His other work includes Original Music Score for the movies My Fair Lady and Porgy & Bess. In Britain he is also remembered for a single TV appearance on the Morecambe and Wise Christmas Show in 1971 where he attempts to conduct Eric Morecambe as the comically-inept soloist of Edvard Grieg's Piano Concerto. He is also a keen fan of Jazz and an accomplished jazz pianist and has composed a number of classical music pieces.